We are on a mission to reduce the risks of entrepreneurship and encourage startups. Built by founders, for founders.

Some stats in less than a year of our existence 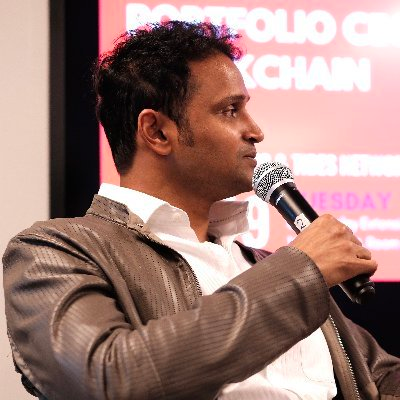 Chandra started out as a doctor and after medical school, was in a PhD in Biophysics and bioinformatics before dropping out, but found his calling through entrepreneurship.Chandra has been a founder for the last 8 years, starting with a medical device company in metabolic health (Novobionics, Inc) which created a novel technology to treat obesity and Type 2 diabetes. He then founded an AI-based personalized nutrition company Fuel, which allowed meals to be personalized based on genomic, metabolic and activity levels in realtime. He is passionate about reducing real barriers to entrepreneurship and decentralizing finance and opportunity. 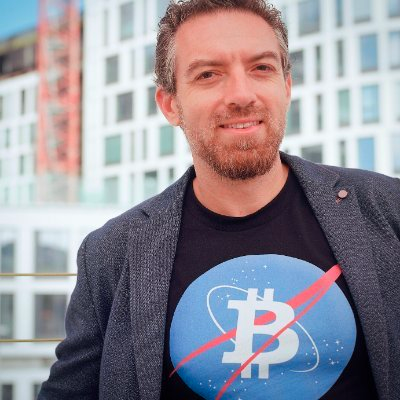 George has been a lifelong entrepreneur. He got his first taste of it while doing contract web design as a kid and fell in love with it while bootstrapping his first company (BookSwim, the netflix for books) to 7-figure ARR in his 20s in New Jersey. This was sold to a competitor, and his ebook lending company was spun out, called eBookFling, which grew into a 140,000-person network and community. He moved to the Bay Area and pursued community building. Starting with his passion, biohacking, he built “SF Peak Performance” into the world’s largest biohacking meetup. He was featured by GQ, Wired, NY Times, and became one of the faces of the psychedelic microdosing movement. He loves tackling the impossible. After co-founding and exiting an early crypto exchange, called Crypto Street, his next startup FreshPay -- which was to become the world’s first bitcoin debit card -- failed but not before successfully negotiating the first US banking contracts to issue such cards. He currently leads Silicon Valley Bitcoin, crypto’s first and largest meetup and head up operations and community for Founderpool. 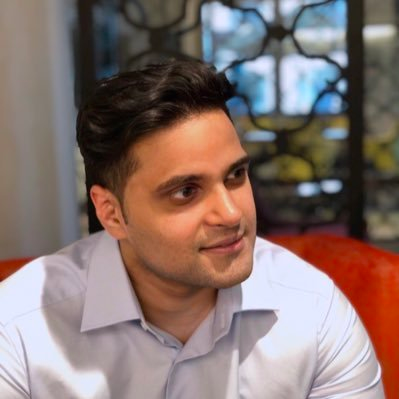 Over nearly a decade of working in technology and startups, Manoj built a sensor fusion based engagement startup, Context360, Co-founded Fuel and built the company’s A.I personalized nutrition engine, Co-founded Portal, where he co-developed a multi-asset digital asset management and trading software. Prior to being an entrepreneur, Manoj graduated from Stanford University and worked at several early stage startups, including Invensense (IPO and then acquired by TDK) where he led a team of 100 to develop the Motion processing technology for Apple Watch. He is an amateur startup investor and advisor to several seed-stage startups in AI, fintech, and mapping verticals. 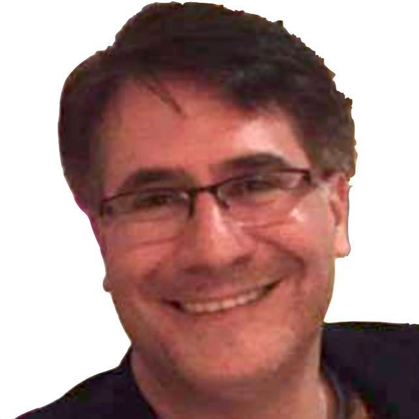 Paul focuses on developing efficient structures for founders to diversify startup risk, while helping to build the broader community of investors, advisors, service providers, mentors, and other stakeholders in the FounderPool ecosystem. In addition to bringing his experience as a medical technology executive, venture capitalist, angel investor, and founder, for almost nine years Paul was the first person to hold a succession of key roles at Facebook, including Head of Legal Operations, Head of the Platform Policy Team, and Head of Platform Developer Operations & Support. Before his business career, Paul served on the faculty of Physics and Astronomy at Rice University, taught at the University of Washington, and conducted research at the University of Chicago and the Sorbonne. He earned an undergraduate degree in physics from Princeton University, and a Ph.D. in philosophy from Cornell University for work on quantum non-locality.